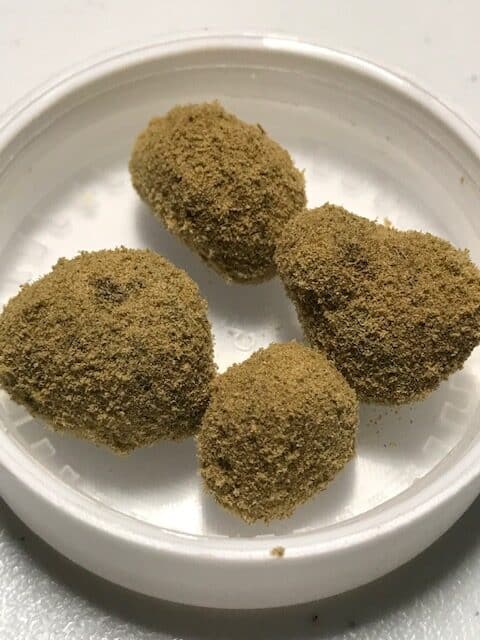 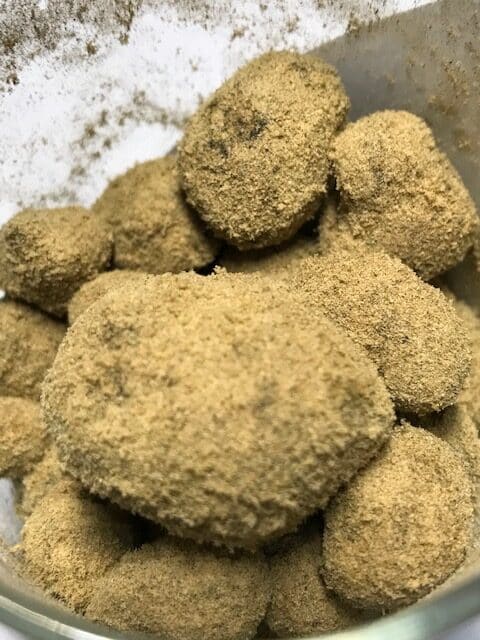 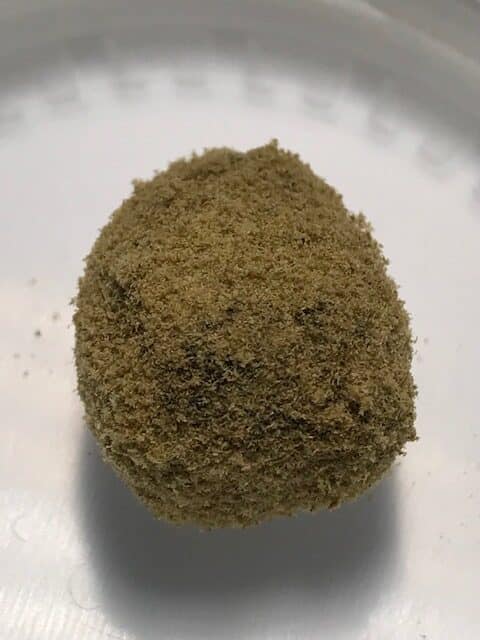 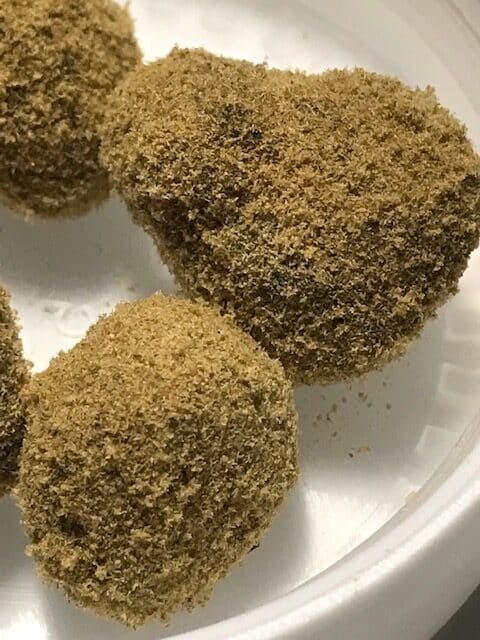 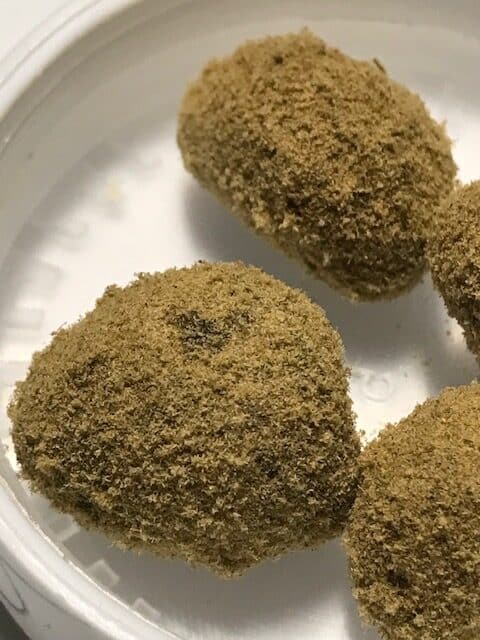 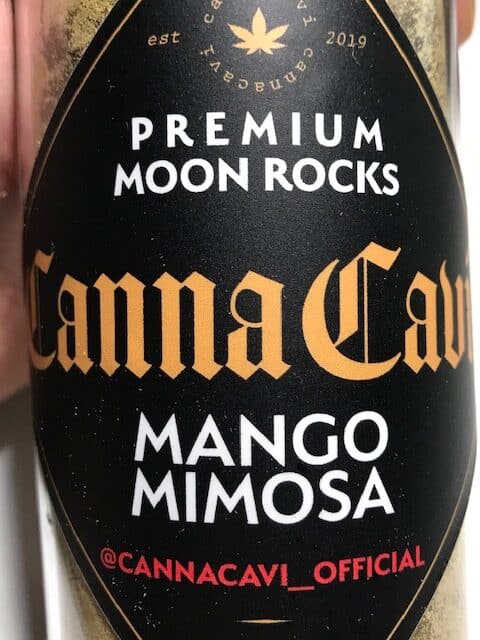 Premium flower soaked in a cannabis concentrate hash oil, flavored with terps and rolled in kief.

CANNA CAVI specializes in making these out of this world products.

What are moon rocks?

Moon rocks are aptly named products in today’s cannabis marketplace, as their name is an accurate representation of their effects. Thanks to their signature combination of flower, extracts, and kief for a final dusting of THC-laden trichomes, moon rocks tend to give users to a decidedly “lunar” experience.

Moon rocks are often called “cannabis caviar.” The two terms, though frequently interchangeable, did originally designate two distinct products. “Cannabis caviar” may refer to moon rocks, or it may just refer to nugs covered in cannabis oil. In other words, cannabis caviar must be covered in kief to be considered moon rocks. So if you’re looking to buy moon rocks at a dispensary and you hear your budtender talking about “caviar,” it’s always best to double-check and make sure you’re getting kief-covered moon rocks.

Just how potent are moon rocks?

You might expect moon rock weed to hold a large percentage of marijuana’s most desirable compound, THC. You’d be right. Most moon rocks contain more than 50% THC. Due to its high potency, you probably won’t want to offer a bowl of moon rock weed to a first-time smoker.

How to smoke moon rocks

Smoking moon rocks isn’t necessarily complicated, but it does require some extra care and attention to detail. Here are some key dos and don’ts to keep in mind when smoking moon rock weed. 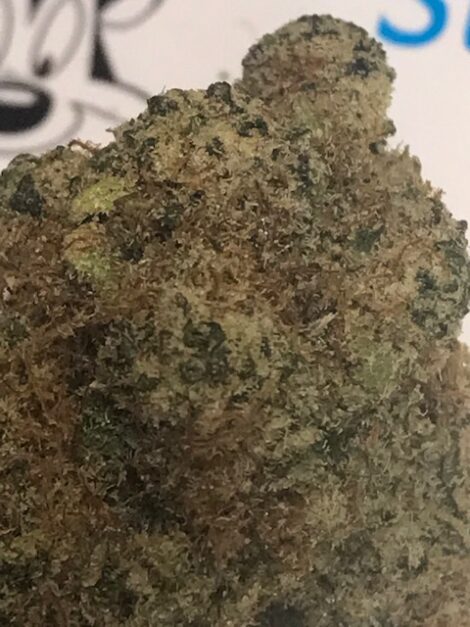 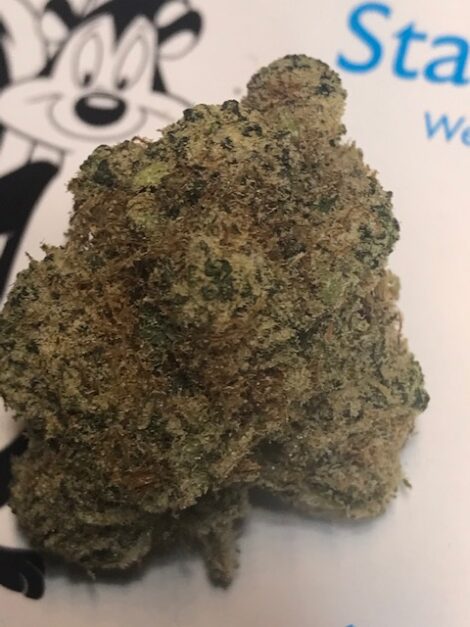 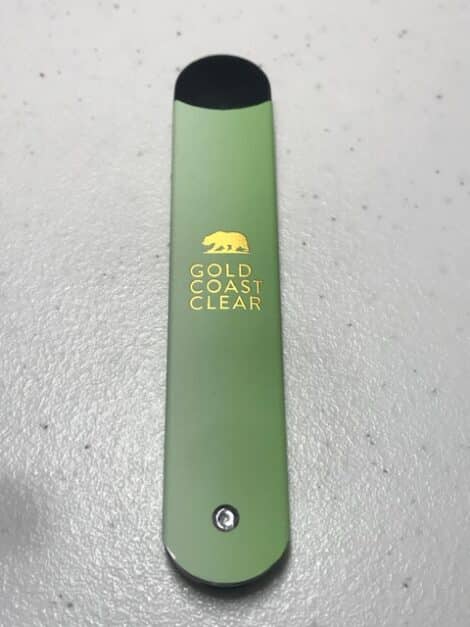 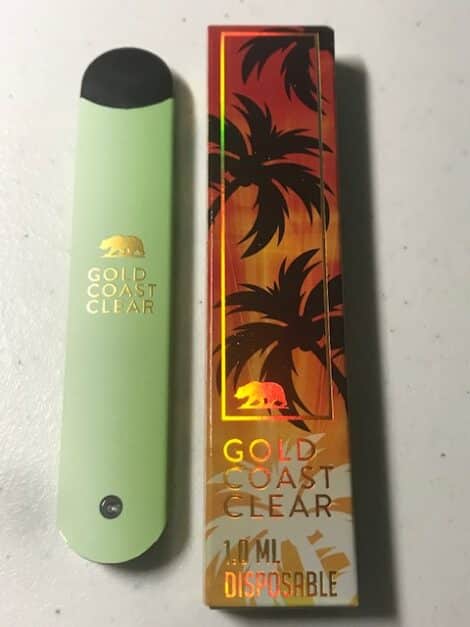 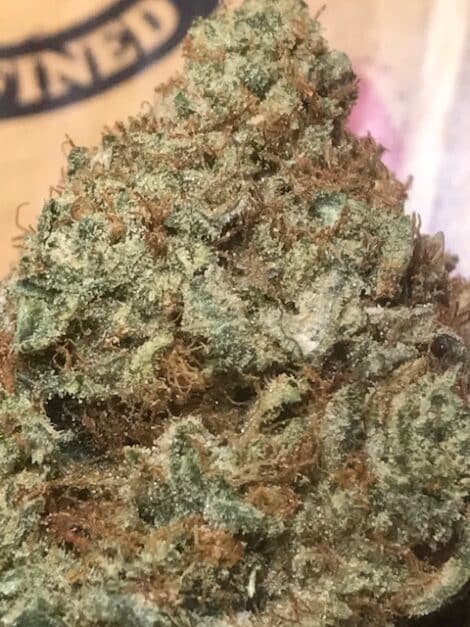 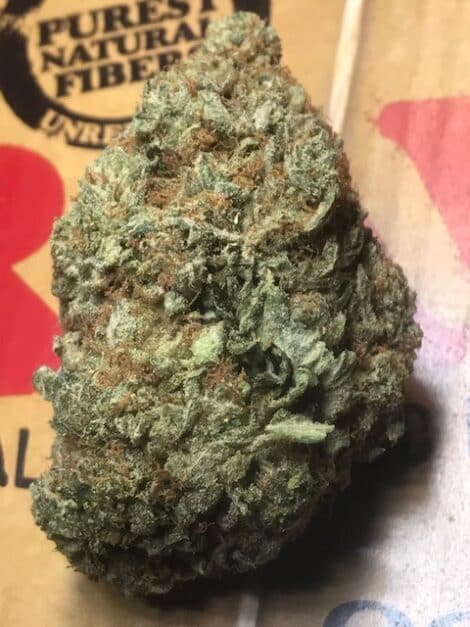 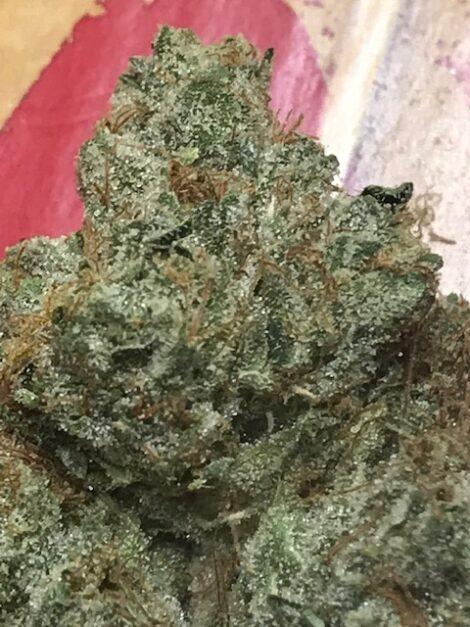 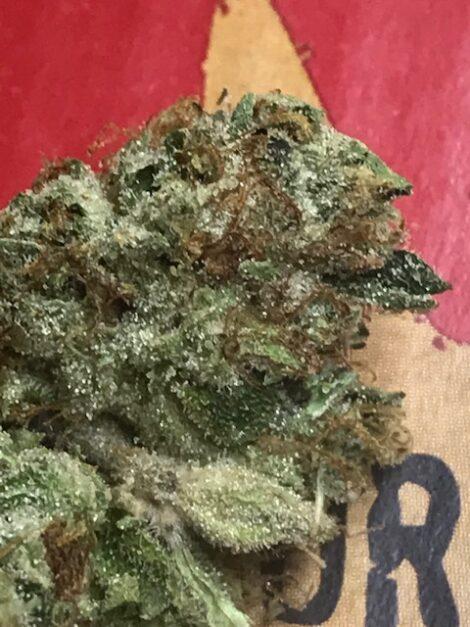 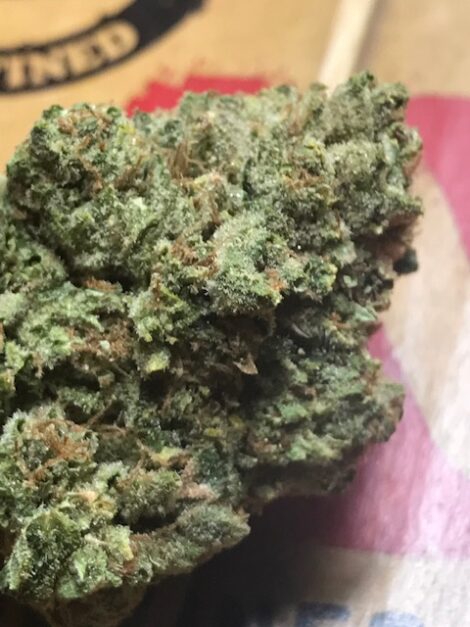 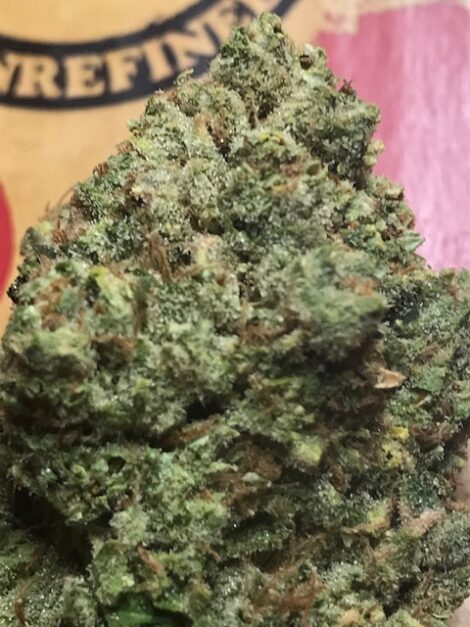 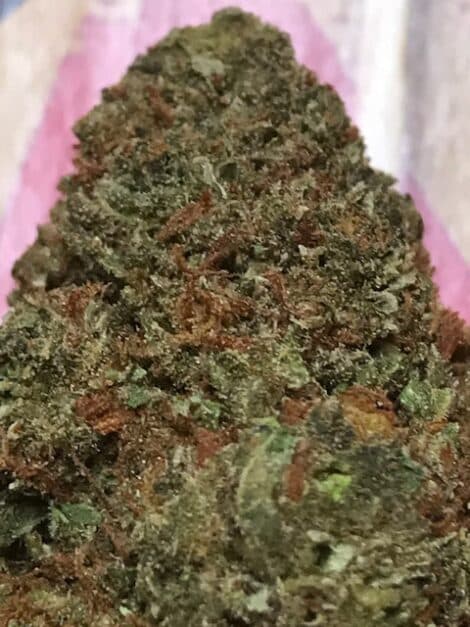 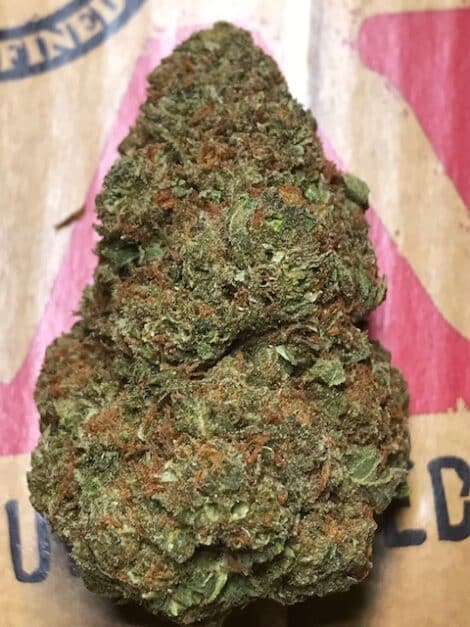 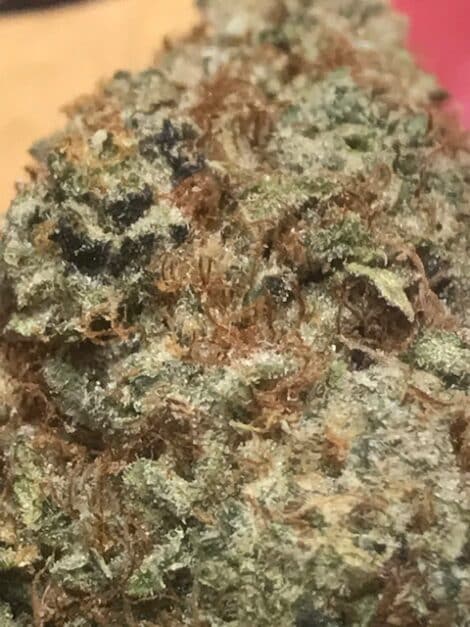 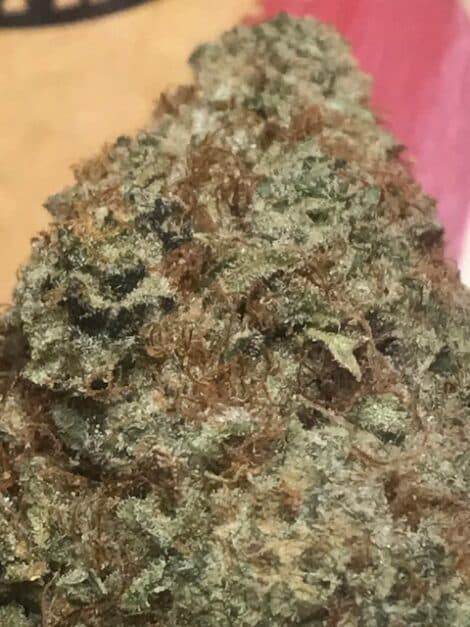 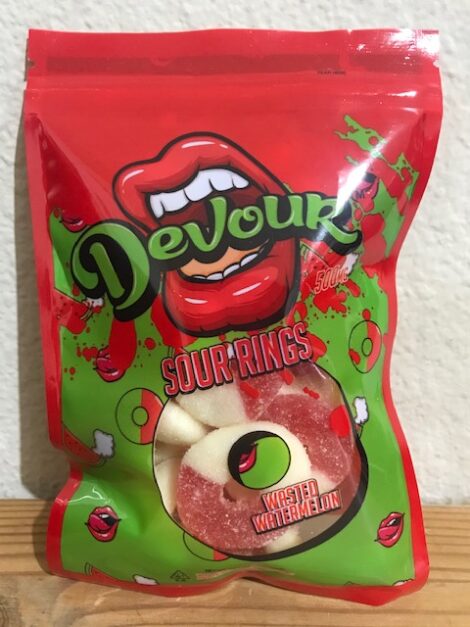 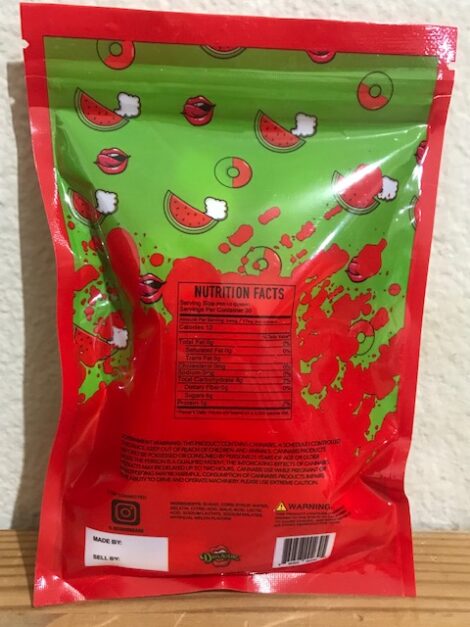