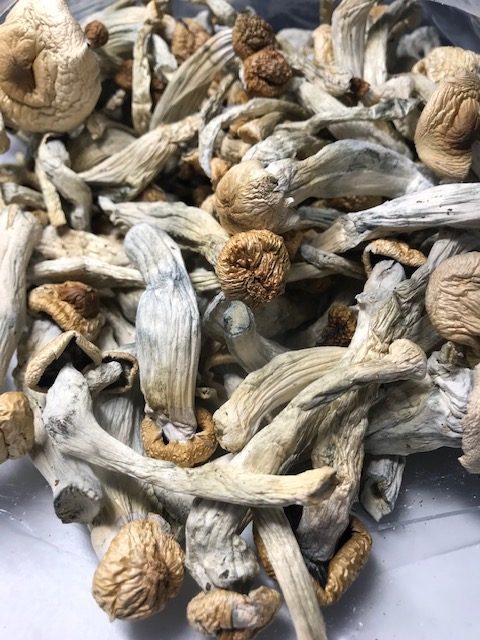 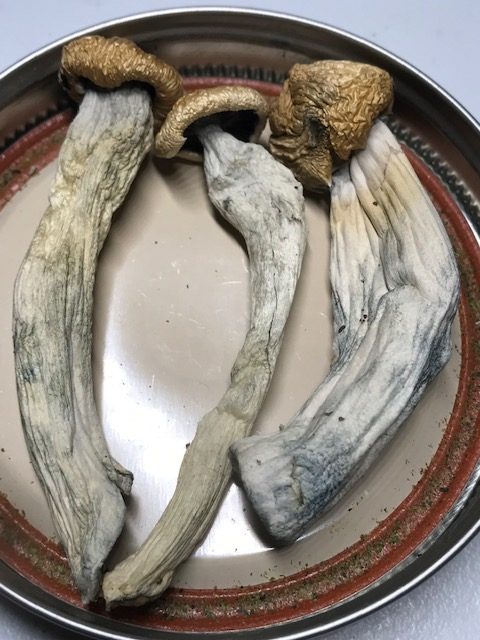 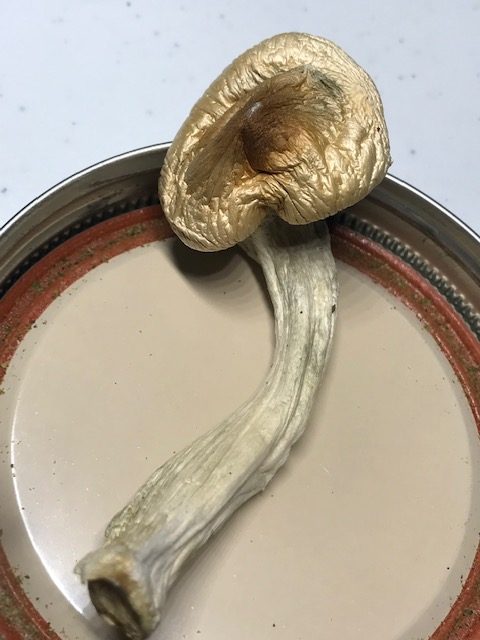 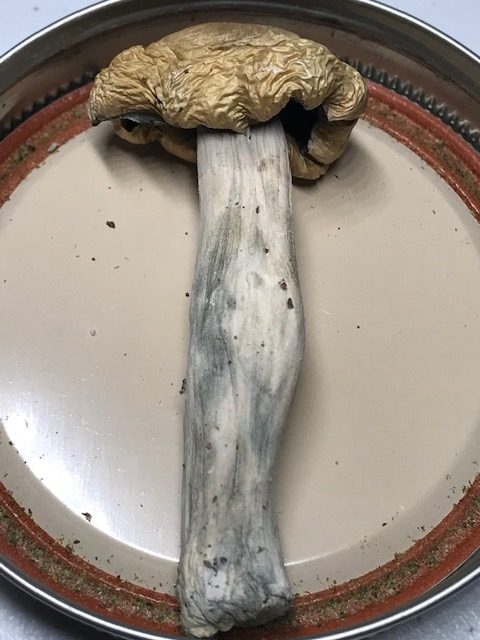 Earn 10 - 140 points upon purchasing this product.

is a strain of Psilocybe cubensis, one of the world’s most popular psychoactive mushrooms. The name is probably a reference to the old TV show, Alf, whose title character was a rather aardvark-like space-alien, the idea being that this mushroom is “out of this world.” It is a little odd-looking, with a thick, contorted stem and a wavy, often split cap. Many P. cubensis strains rather stretch the definition of “strain,” as they are not really all that different from other mushrooms of the same species, but Melmac is pretty distinct.

Melmac is a variant of Penis Envy, an admittedly phallic-looking shroom that’s been popular for decades (it’s not especially envious). Melmac doesn’t look much like Penis Envy, but the two have a lot in common otherwise. The strain was developed through deliberate breeding (rather than being found growing wild, as some strains are) by a grower working to stabilize an interesting variation within the original genetics of the early Penis Envy stock.

The trip effects of Melmac are generally the same as for any other psilocybin mushroom. That is, there is an exaggeration or enhancement of whatever mood the user has going in (hopefully this will mean euphoria and a sense of connection, as it often does), plus altered thinking that can lead to important personal insights, and hallucinations—the hallucinations are likely to be subtle, except at high doses, and may be absent at very low doses. Unpleasant side effects, such as nausea, vomiting, and excessive yawning, are not uncommon. More serious side effects, such as debilitating anxiety and problems with balance and coordination are less common but real. Really serious problems are rare but possible.

The risk of serious side effects can be minimized by practicing a few safety guidelines, such as careful attention to set and setting, having a trip-sitter, making sure you’re healthy enough for the trip and are not taking any medications that could interact badly with psilocybin, and taking adequate time afterwards for integration.

There is real debate among users as to whether strains differ from each other in their effects at all, aside from variations in potency (just as drinkers debate whether different kinds of alcohol vary in their effects. Certainly, an argument is to be made that psilocybin is psilocybin, period. But at least anecdotally, Melmac is said to be mellow, with few visuals but a strong emotional component.

Melmac is known to be relatively high potency, meaning you’ll need smaller doses of the mushroom than you would for an average P. cubensis to get the same effect.

Exactly how much you should take is hard for anyone to say, because a person’s weight, metabolism, and the personal quirks of their biochemistry all play a role in determining their sensitivity to psilocybin. Also, even mushrooms of the same strain sometimes differ from each other slightly in potency. Your best bet is to always err on the side of taking too little rather than too much, because the risk of side effects increases with dose size. 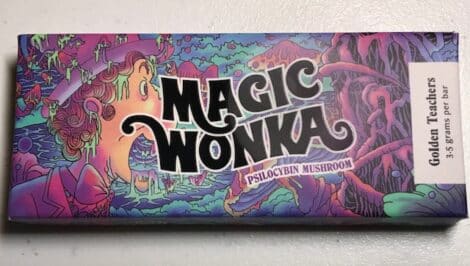 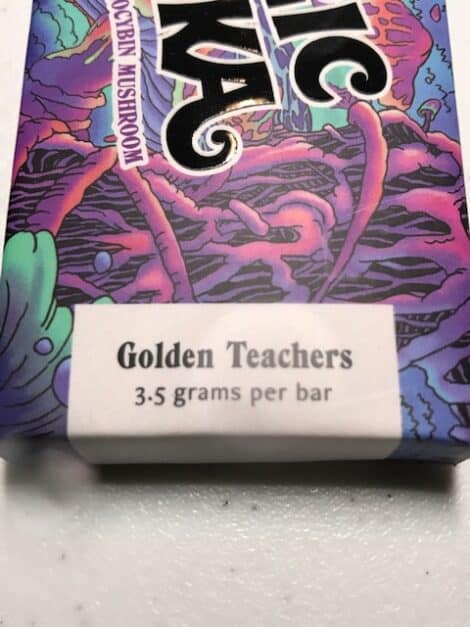 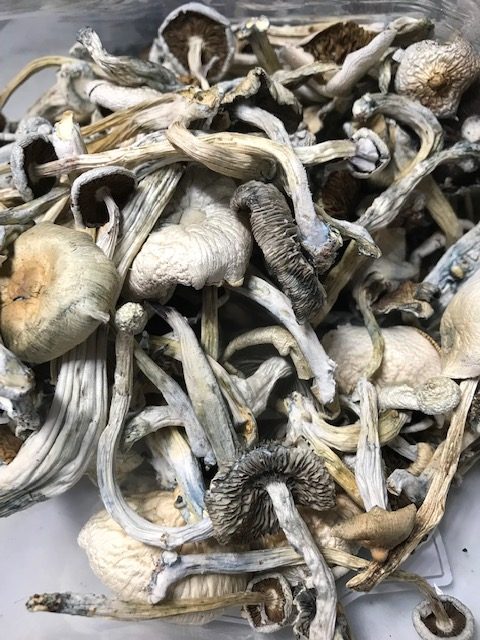 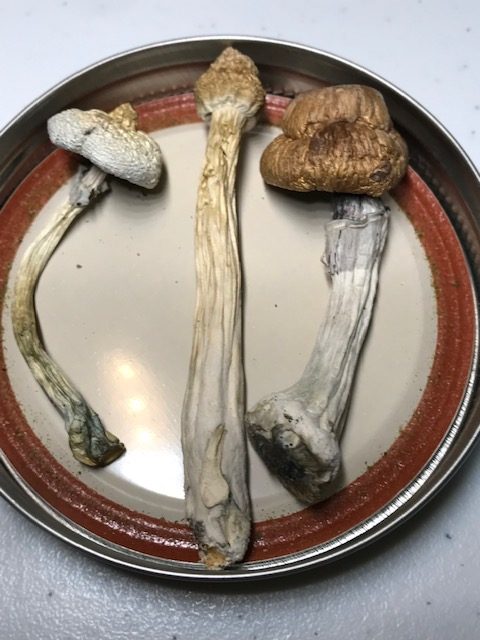 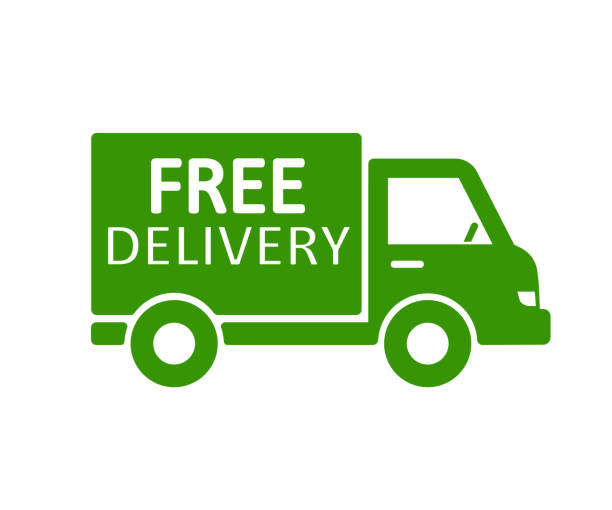 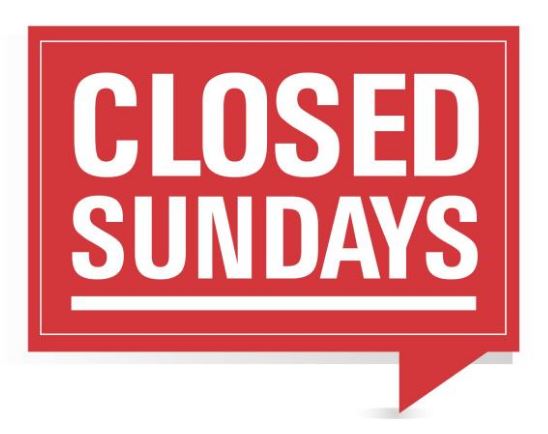 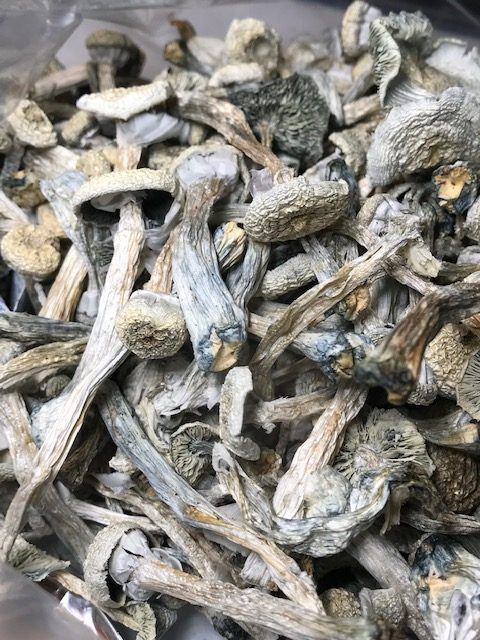 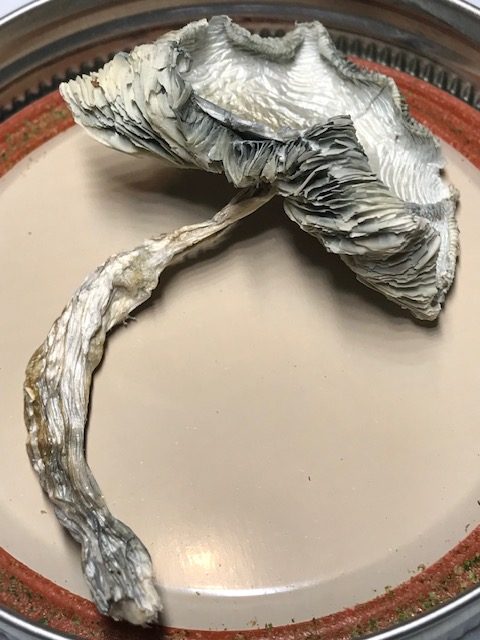 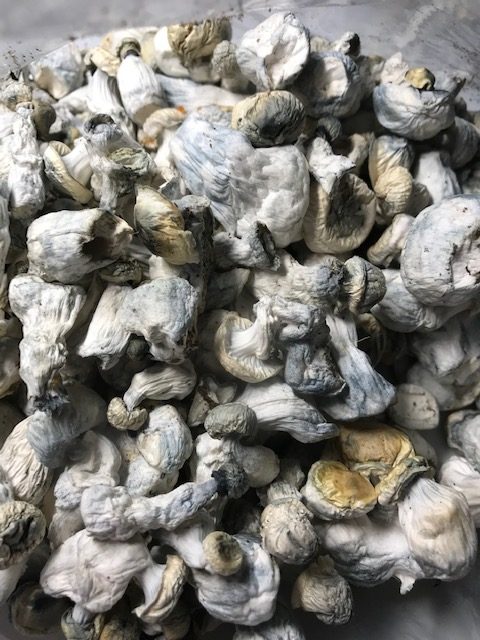 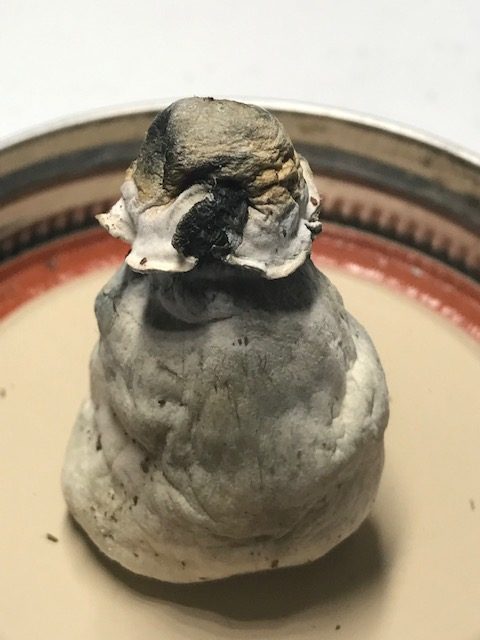 Albino Penis Envy 🍄 🛑OUT OF STOCK🛑 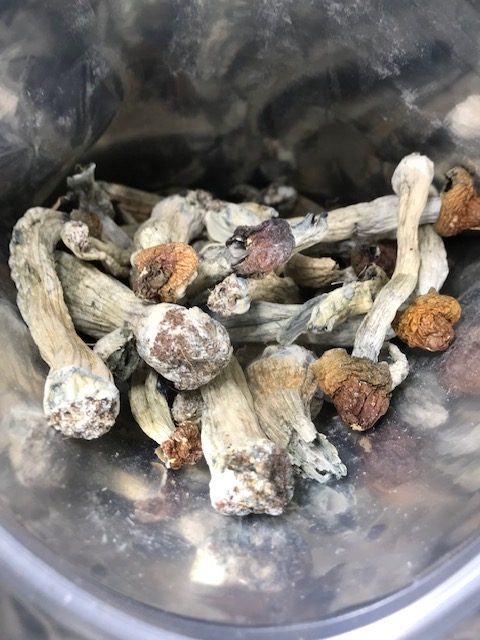 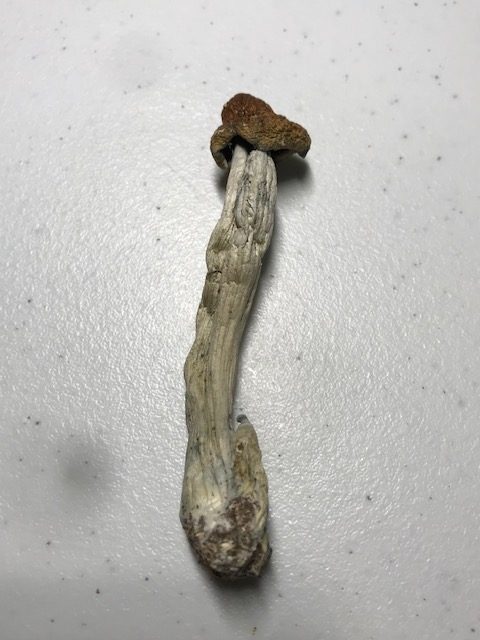 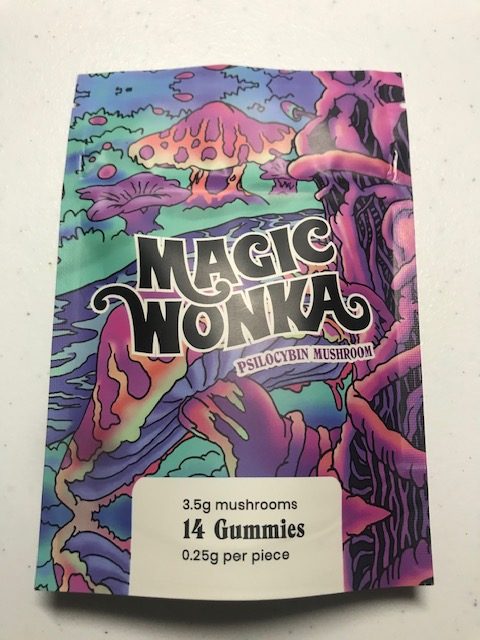 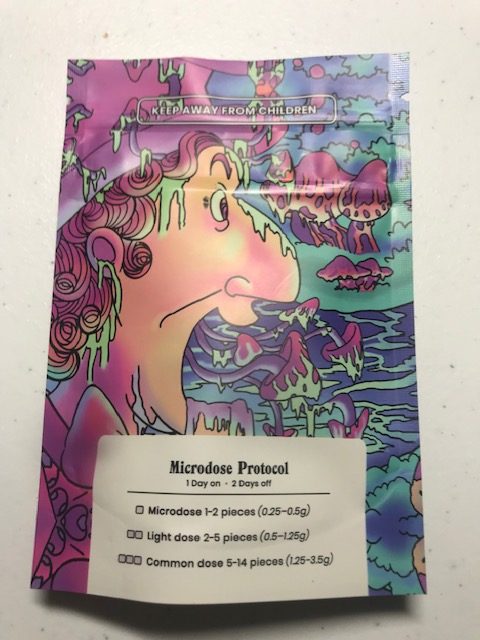