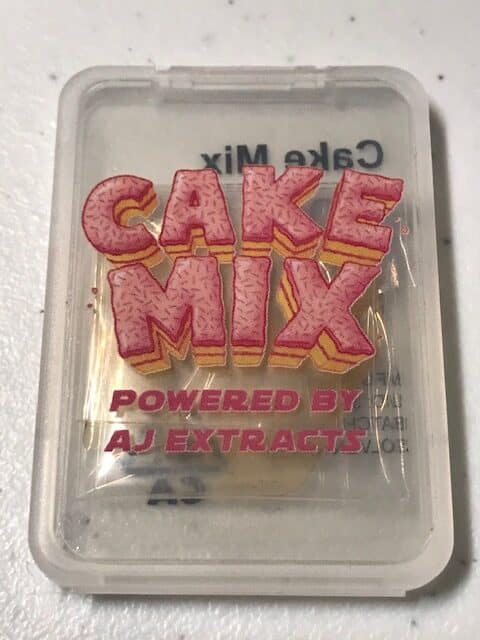 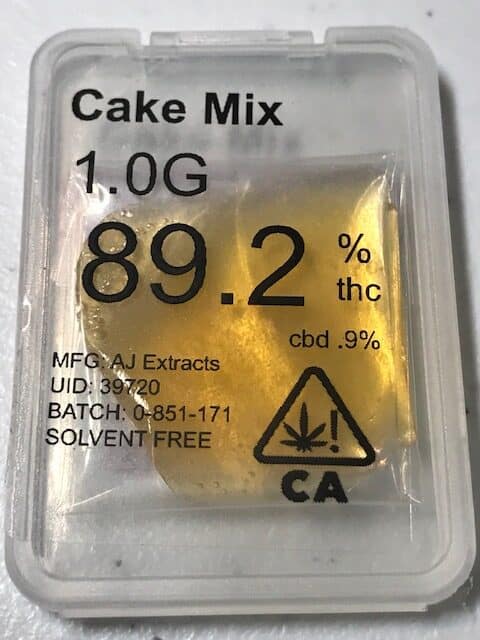 The term Cake Mix immediately brings to mind a powdery batter, which is exactly what Cookies Co. was thinking when they named this strain. Cake Mix is an indica-dominant strain released under the Lemonade banner. Wedding Cake was bred with London Poundcake #75 to create this frosty hybrid.

Despite being indica-dominant, this strain reportedly feels more like a Sativa. Users have noted a calm bliss permeating their aura. Take note medical users with chronic pain and inflammation who need to stay productive, as this hybrid is reportedly effective without inducing couchlock.

Cake Mix has earned stellar reviews for assisting with concentration and focus. The numbing body buzz reportedly provides relief long after the cerebral euphoria wears off. Users expressed the descent back to earth is quite gentle with Cake Mix, which makes it a great daytime choice for indica lovers. 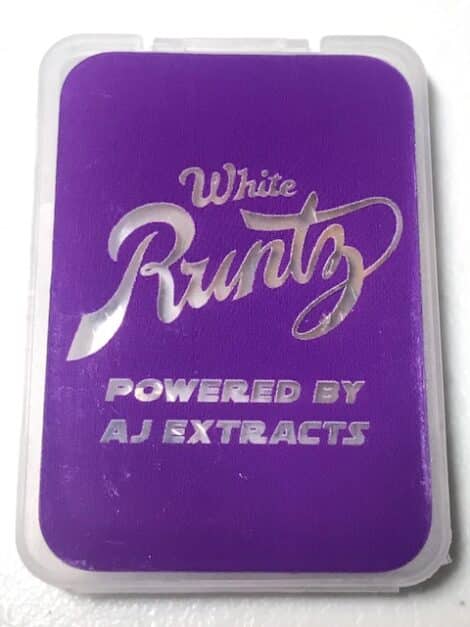 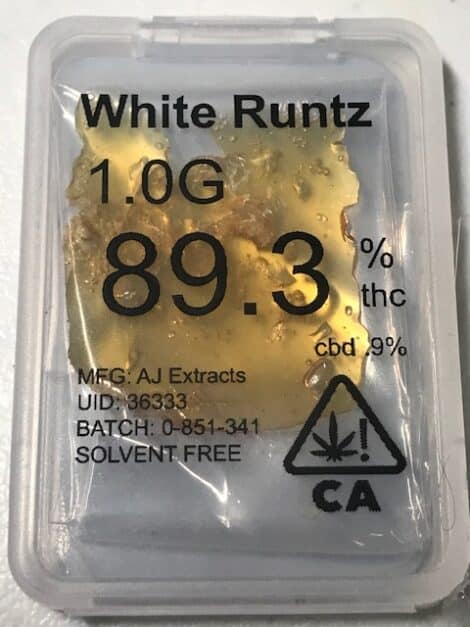 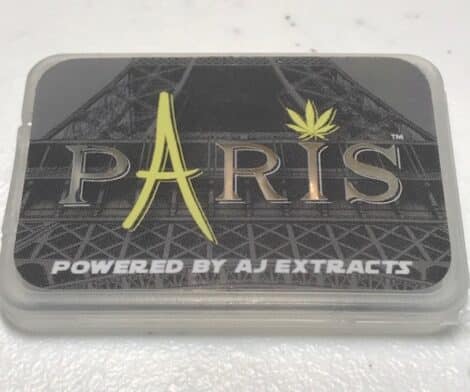 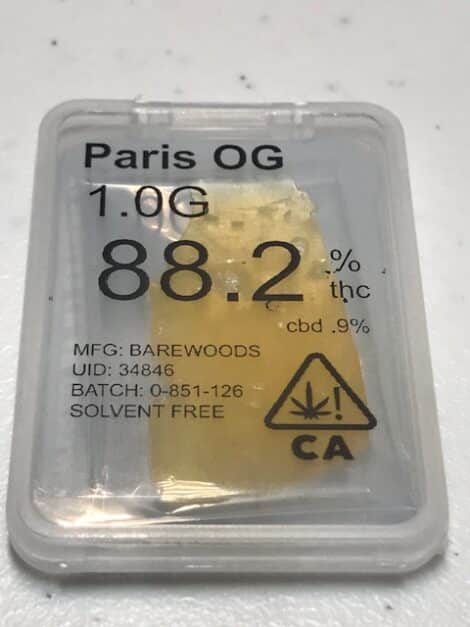 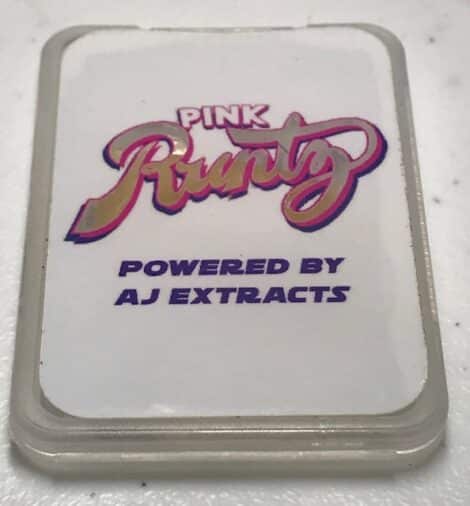 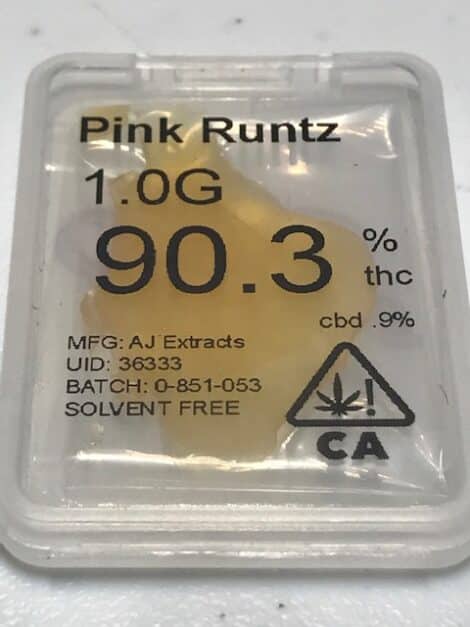 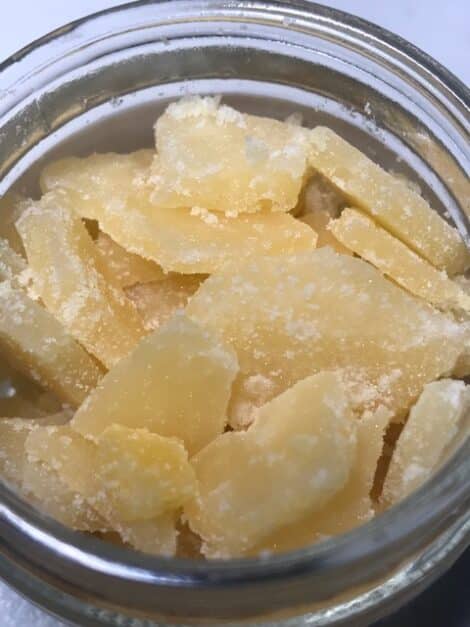 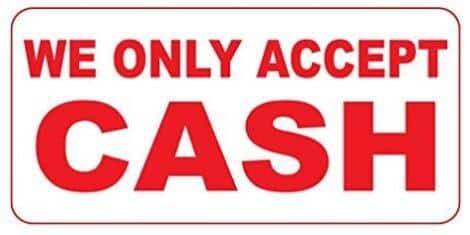 CASH ONLY THANK YOU 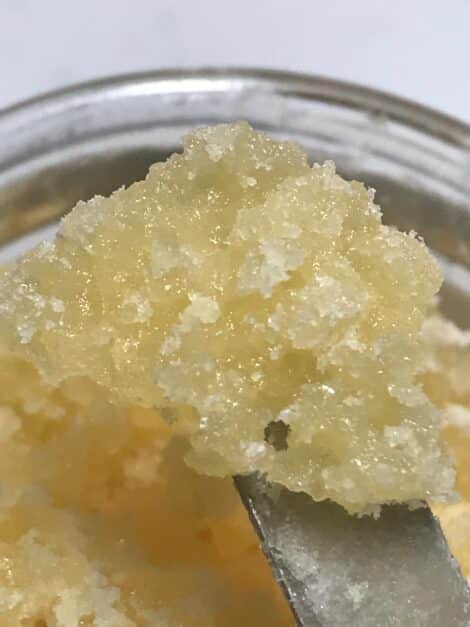 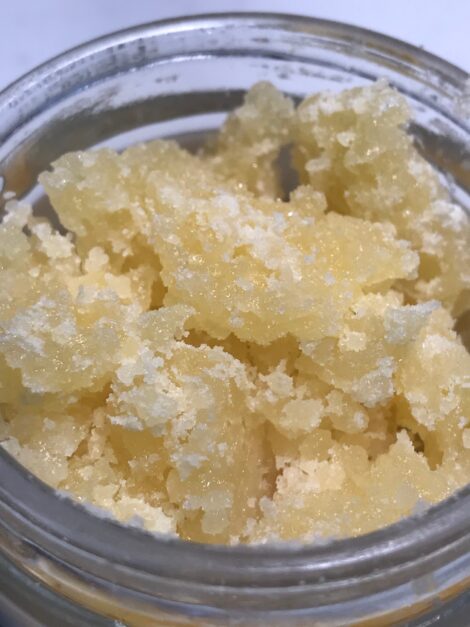 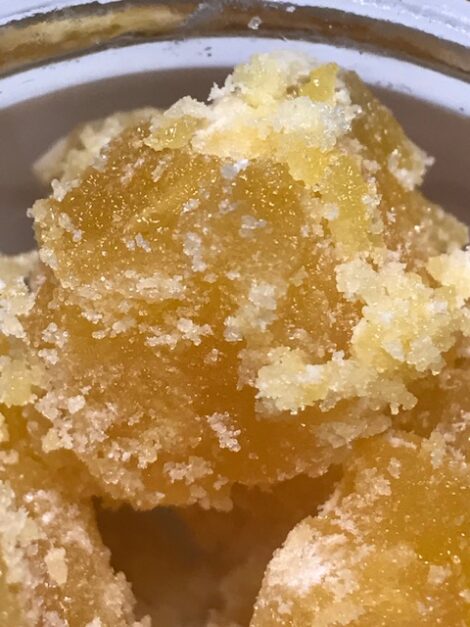 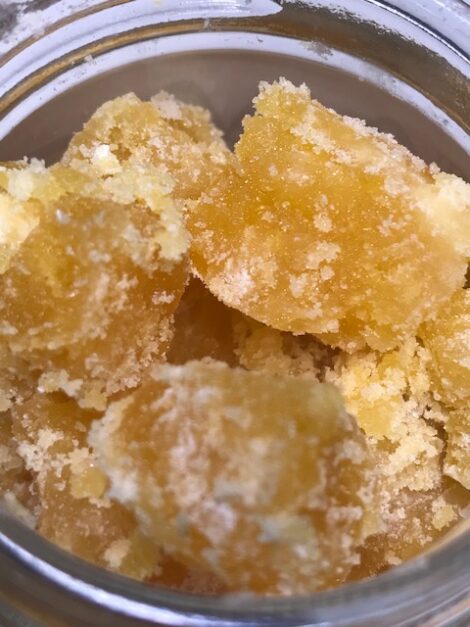 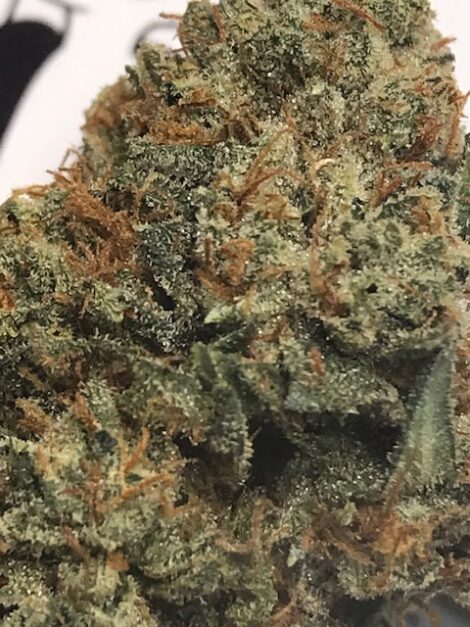 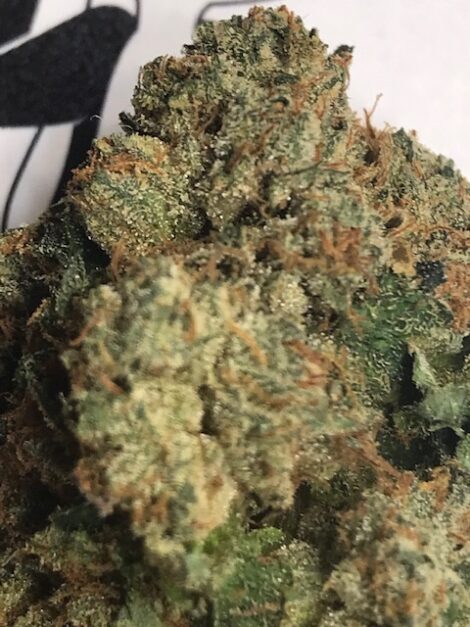